I must admit that I myself have been the worst at this. I have spent the first 20 years of my life constantly finding reasons to defend myself. When I was little my Mother would call me her little attorney. I could defend anything and anybody. Sometimes its not a bad thing. At least 3/4 of the time I was defending people that weren’t present to defend themselves. And I think that having the ability to see from the other persons perspective is a good thing.

But I bet many of you are like me – only taking the time to see the other persons perspective when the situation has nothing to with you personally. To understand the benefit of defenselessness it is best to think back to times in which we defended ourselves. Ask yourself these 3 questions (thinking of a specific event):

1.) What specifically did you feel you needed to defend?

2.) How did you defend it (or  consider defending it)?

3.) What was the payoff after it was all said and done?

As I think back to the last few times I defended myself – I realize that there was no positive pay off. In the moment I defended myself I felt like I had to. I think it was a “getting the last word” kind of thing or just being able to get a word in. But even immediately after getting my view across – I did not feel better. I felt angry! And now that sometime has past I don’t feel anger towards the other person. For me it’s over. But there still was no positive pay off. Quite the opposite.

Now imagine the situation never got defensive. What would that look like? This is often the hard part. But to be better prepared to handle situations without defensiveness in the future it helps to see how we could have handled the past ones.

As I think about it – I think I would have tried:

Second I would have tried using statements like “It sounds like you want __, have I heard you correctly?”  or “I understand how you feel” and “I feel”

And third in some situations with real angry people I realize that saying anything would just increase their anger. So I would just listen but stay in a happy place inside my own mind. I think in situations with angry people we need to protect ourselves not defend ourselves. Cause often trying to communicate with an angry person or trying to defend ourselves often leads to them transferring some of their anger onto us. Emotions are powerful. And I think our best action in situations with angry people is internal prayer. To ask God first and foremost to protect us from their anger and to keep us at peace. Then to ask God to help the angry person to find their own peace – but not at the expense of our peace.

Have you ever noticed that that is what an angry persons goal is – to get you to feel the anger too? Then once your angry – don’t they seem kinda of happy and less angry. LOL.

But that’s not their responsibility.  It’s ours if we blame others we become powerless to change anything.  But if we take responsibility for our own reactions and emotions we have all the power.

I think looking back being defensive is a waist of time and really effects my mood. Practicing defenselessness and deescalating situations is much better use of our time and great for our general sense of well-being.

To understand the benefit of defenselessness and to be better able to practice it in the future we need to go back to the past in our imagination.

Ask yourself these questions (thinking of a specific event):

1.) What specifically did you feel you needed to defend?

2.) How did you defend it (or  consider defending it)?

3.) What was the payoff after it was all said and done?

Now imagine the situation never got defensive. What would have been the pay offs then 🙂

Its all about learning from our past mistakes so we can do better and have a happier future.

My goal with all that I do is to help individuals around the world take their power back, reach the happiness level they deserve, and create the life they truly desire.  I truly believe in the Law of Attraction.  The better it gets - the better it gets, and the worse it gets - the worse it gets.  The real secret to life is being able to switch what you are echoing out to the universe if you want something different than what you have.

Choose to Echo Out Happiness! 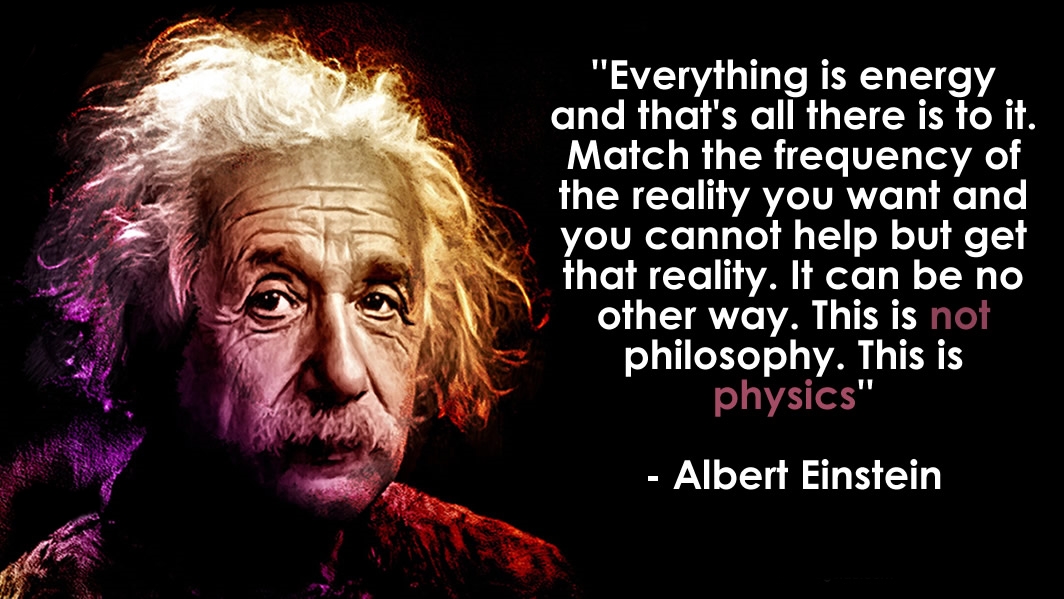